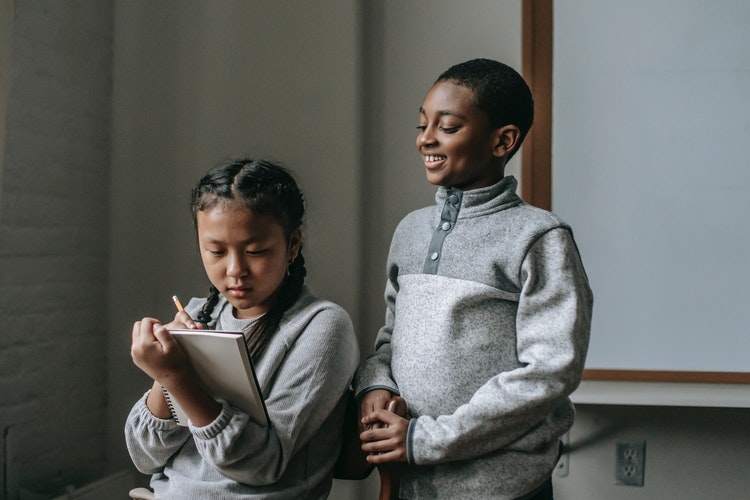 In all honesty, a closed mind doesn’t give us an opportunity at growth. Rather, it limits our ability to experience a growth mindset.  The way we choose to view an event can affect our entire experience. Our realities aren’t always what’s in front of us, for our minds play a major role.

There’s a good reason why many can endure the same circumstances but experience different outcomes. Some are so stuck in their close-minded ways, that they shut the door to other possibilities. A professor at Stanford University, Carol Dweck, nationalized this concept both in books and TED talks.

Developing a growth mindset is essential as it has been proven through constant studies. After an extensive nationwide study using ninth graders, it concluded that it could result in higher test scores. While a fixed mindset keeps a static mind, an open mindset shows constant evolution.

Dweck explains in her book, Mindset – Changing the way you think to fulfill your potential,  the difference between those mindsets. The way we perceive our minds impact what we believe. Whether we believe we are limited or limitless, it will prove true through our actions. We are navigated by what we believe.

Saved by A Growth Mindset 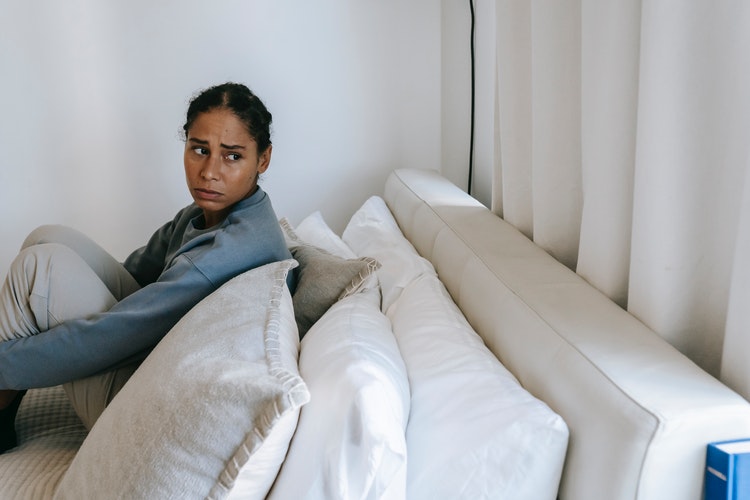 The mindset I adopted shaped the greater portion of my life. It was all contributed by a shift in thinking. Everything I ever believed was true. I was nothing when I thought I was, but everything when I believed I was. Developing a growth mindset saved my life. It brought me from being a victim to a victor. I came from giving my power away to reclaiming it.

Change the Outcome by A Change in Mindset

Every scenario will eventually play out. Whatever the outcome the opportunity is there for you to seize. Choose a growth mindset over a fixed mindset. Falling down can only mean two things. You either rise or you fall. The option you choose is all based on the mindset you keep.

To be honest, a fixed mindset never opened many doors for me. It held me back in more ways than none. Whatever I believed tended to become my reality. That’s when I realized the role my mind played in the outcome of my life. Who knew my thoughts could eventually become my way of living. 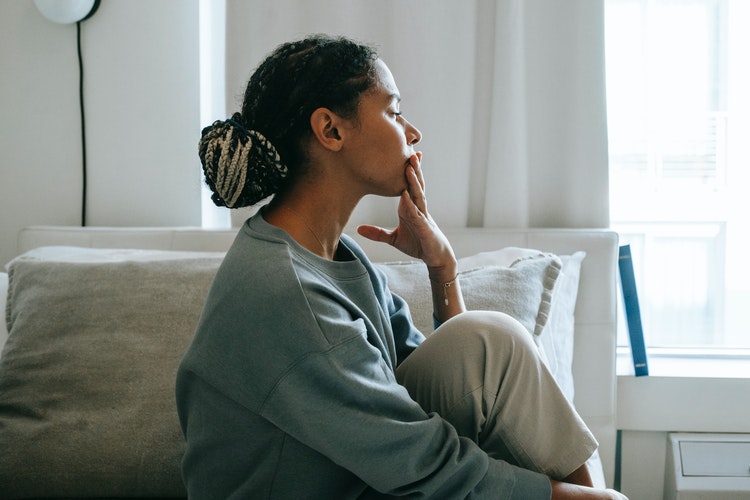 Life was always happening to me. I had no control over it. In turn, I felt powerless. The thoughts I held me captive. And then came a shift. A growth mindset was necessary. It was just what the doctor ordered.

It wasn’t always easy, but it was the best thing I could ask for. Feeling captivated, the only thing I longed for was freedom. Along with that freedom came a new way of thinking, an open mindset. I had to stop thinking of what life was doing to me, reversing it to what it was doing for me.

A growth mindset not only changes the outcome, but it contributes to your well-being. If you had a choice of choosing a quality way of living, wouldn’t you? Too many times do we submit to the forces we control. Well, that time has passed. Make that shift. You’ll thank me later.