Home » Easy Steps to Develop the Habits of Success

Easy Steps to Develop the Habits of Success 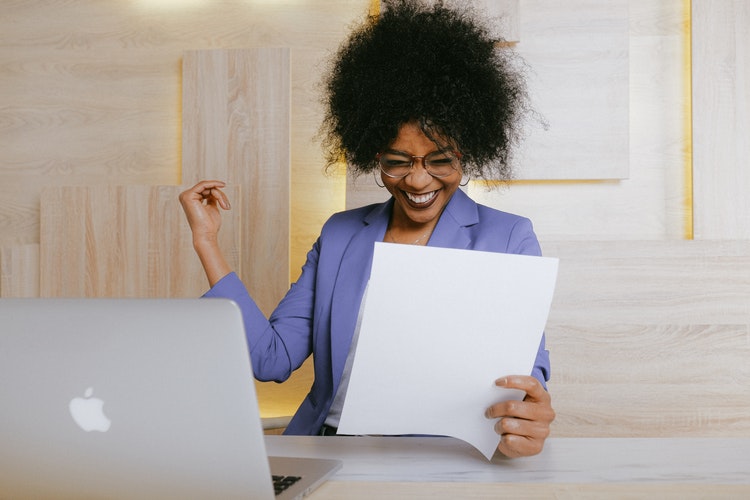 There are different habits of success for people. Success means different things to different people. For some, it is attaining the peak of one’s chosen path in life. Whether career or a business venture. For others, it is simply how much and well one has impacted his society. In terms of charitable offerings. Whichever meaning one ascribes success, one thing to remember is that the path to success is not simply given to chance alone. There are some habits that one need to inculcate and practice in other to achieve this success.

The habits of success are best understood by carefully studying successful people. People who have not only just been given to success in their lifetime but have also experienced the ugly side of life too. The reason is that it takes long to create or develop the habits of success. And it is nearly impossible not to have been challenged/failed while trying to form this habit.

How long it takes to develop a habit for success depends on the strength of mind of the individual yearning for the success. And also on the urgency of the need for success. For instance, the individual who needs a relocate his family from a temporary shelter to a permanent one. He would most likely be more prudent than one who is looking to buy another house just for vacation.

While the course to success is not an easy one. There are easy, baby steps that one can take to develop the habits of success. If we accept general connotation that success is attaining self-actualization/self-fulfillment at every phase of life you may find yourself. Only then these steps below apply to you.

Do Not Be Too Hard On Yourself 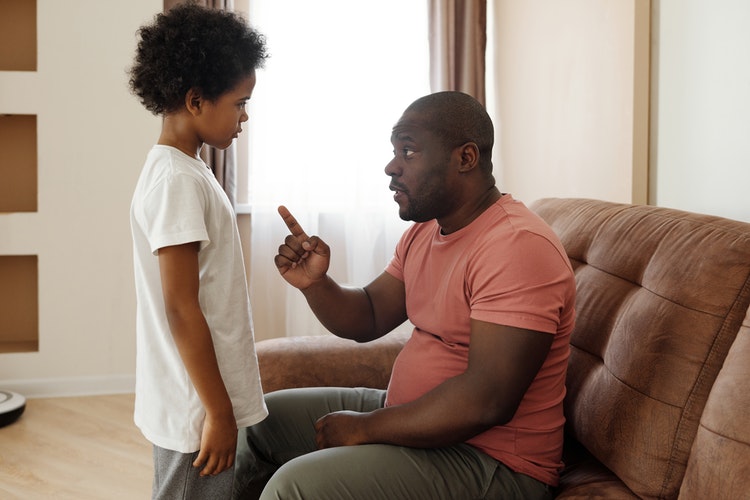 Many people have substituted self-criticism to mean hating yourself when you fall short of your own glory. This is manifested in different ways like social withdraw, pessimism, and low self-esteem. If there is one good habit to develop, especially as a young person. It is to be less critical and judgmental of oneself. Leave others to be the judge of your actions while you focus on continuous improvement. Which can only be facilitated by constant self-evaluation.

This habit of success is somewhat different from your popular “manage your time” cliché. By being time conscious. We mean having decision gates for even taking a step forward or backward along a productive goal. For instance, if you are an employee and are working towards owning your own business someday.

You should have a future time before or after which you must acquired some competencies or grown your network sufficient to launch your own business. The decision gate mayn’t fall in according to plan. But at least you would not take decisions on impulse. Only after careful evaluation against your target future time.

Be An Early Riser 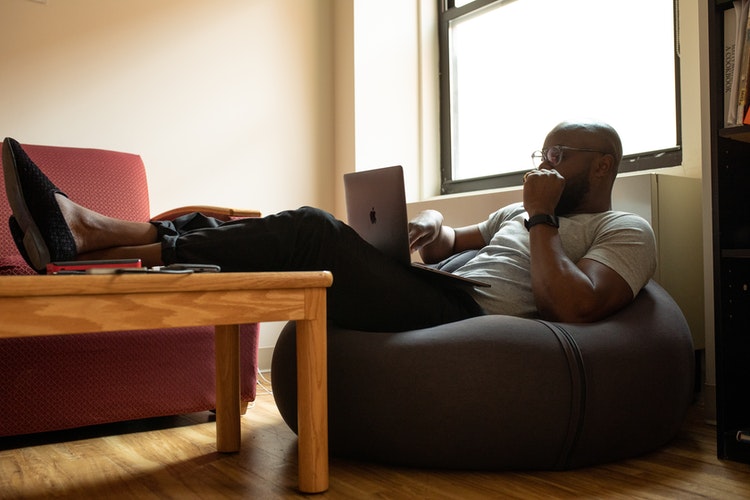 This is one daily success habit that is popular with nearly all successful people that have been researched about. Early to bed, they say, is early to rise. It is simply straightforward. If you rise early, it means you have more time (and chance) to achieve more in your day. If you go to bed late, it doesn’t necessarily mean you used your day productively. Yet it would prevent you from rising early and rejuvenated. Consciously make the decision to keep all work in the day so you can keep to waking early.

Try, Even If It’s Just For The Worth Of It

One powerful habit of successful people is that they make many attempts even when they may not be qualified to. You know it is this trait when a junior in a company, for instance, volunteers to moderate a meeting even when he has never met the participants in the meeting before. The principal benefit of this habit is that it creates more opportunities for development and support towards that development.

A volunteer would easily receive feedback from senior leadership than a junior who prefers to rather keep to himself. Trying out something new is an indicator of one’s confidence level. And successful people constantly exude confidence everywhere they go.

So in essence taking up the habits mentioned above will help in no small way to push you to success. Work with it and you are sure to attain the success you desire. It would be great.