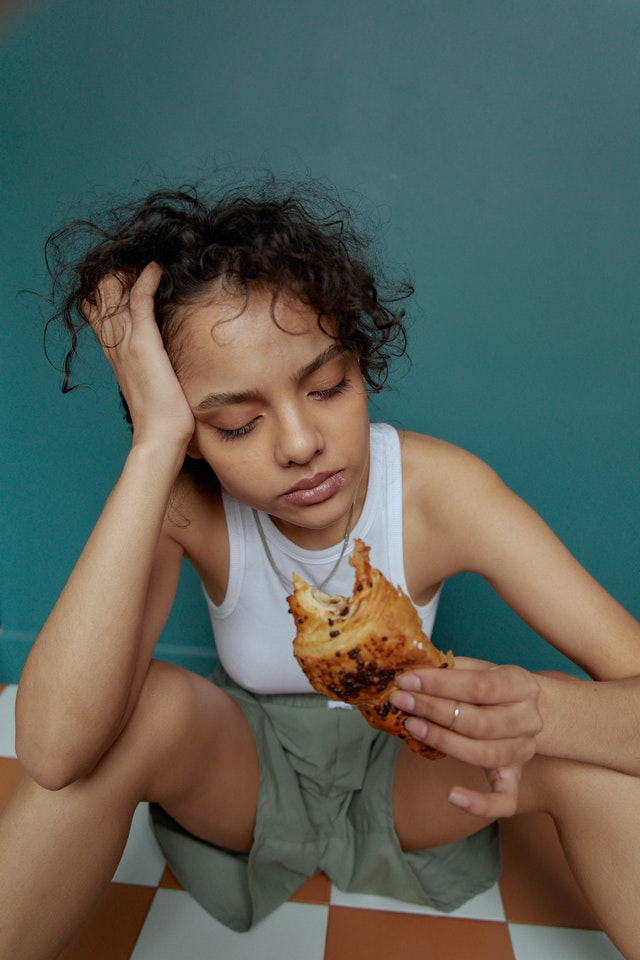 As much as enjoyable as these cravings might be, they really are unpleasant hence the name Bad habits. Many people have sought and are still seeking ways to break off from the various hidden pleasures they find themselves uncontrollably indulge in without much success. But in this post, we would be highlighting multiple ways you can put an end to a bad behavior, totally on your OWN. Yes, you don’t need the help of anyone to accomplish this.

To every bad habit, there is a trigger and identifying them is your first step to breaking the habits. Check and know: what time of day it happens, what’s situations usually bring about them, how do you feel when it happens, where it usually happens. When you have answered these questions, you can extrapolate what leads to you indulging in the habits.

The resulting hypothesis as to why you indulge in the bad habits can then be tackled with the information gotten garnered from the triggers.

Anchor on What You Want to Change

Now that you have found out about the trigger, you now have to focus on what you want to change. There might be quite several habits you might have but randomly tackling them at the same time isn’t efficient. You have to pick one of them at a time and focus on them. Say it’s your smoking indulgent you want to fix; you choose it and make a conscious effort on taking it out.

Focusing on it would help you come up with brilliant ideas to tackle them. Write down reasons why you would want to do away with that particular behavior.  Look at it every day and make conscious efforts to imbibe everything it takes to get rid of it. Just focus.

Breaking habits would require that something else should replace the existing habit. To stop doing a habit, you would have to look for something else that you’d rather be doing at the time when you usually indulge in the behavior. 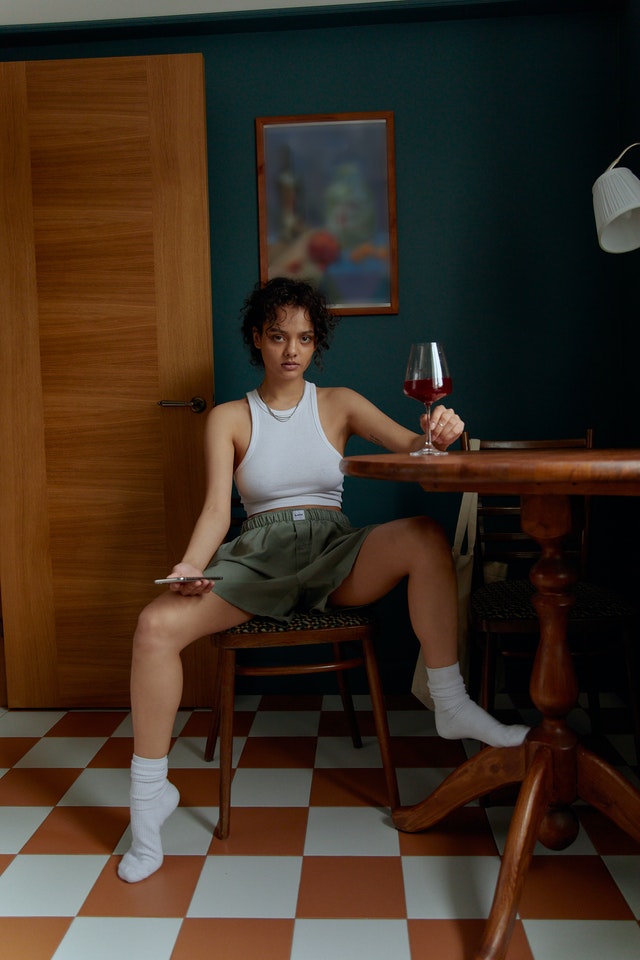 earlier time or later time. You could also pick to see, say, a comedy or a movie you would usually not watch to put you to sleep easily. All these could take your mind off the normal routine you would have naturally been involved in.

To break bad habits, you have to take it one step at a time. This is a habit you have been involved in for a long time, so don’t expect to get rid of the bad habit in a quick snap. It’s going to be a gradual and sometimes a prolonged process, so you have to go with the flow.

There would be slip-ups. Times when you relapse into those habits, but take it as a learning point and keep forging ahead. Keep your head straight, and gradually, you would find out that you have quit the bad habits.

This is a no brainer. Change everything around you that kind of reminds you of that habit. Take out all your friends, environment and aesthetics that pushes you towards that habit. You can only overcome bad habits when you are free of these enablers. Some environments are serious enablers of the habit.

Also, try to break free of negative thinking. Any thinking that suggests that you won’t be able to do it on your own should be discarded as it won’t help in your recovery journey.

Give the Bad Habits Some Time

All good things don’t come easy. It takes time to perfect particular skills. So does breaking loose habits. It takes time, and it is required of you to give it that time that it deserves. Baby steps and then go on ahead to greater task and eventually you would be done with it.

Everyone has one bad behavior or the other, but the decision and commitment to change and discontinue from them only comes from oneself. Make that decision today and commit to breaking those habits.