Letting Go When It Matters | Your Daily Drive Podcast

Episode #21 – Letting Go When It Matters

Life always has a way of serving us with unforeseen events, but at times, we just need to know when letting go is necessary. The only way to alleviate oneself with any load is by accepting the choice we have to release. Not everything needs to be held on to.

Whether we realize it or not, holding on to things can affect us more than we could ever imagine. Ever carried a heavy object that caused us strain or a high level of pain? How did you feel when you were finally able to unload yourself from such weight? I’m sure the feeling of relief you felt was due to the decision you made in letting go. How many times have we been told to “pick your battles” wisely? I came to realize that not every battle is won on the battlefield.

At times, it is necessary to put things to sleep in order to allow ourselves the proper amount of time to process thoroughly. I didn’t realize the importance of letting go until my journey of creating peace began. Despite of any event, I had chosen to stand in the way of my own sanity. It wasn’t until I began giving myself the permission to release did I actually begin to experience some sort of relief.

See, I thought whenever a ‘problem’ arose I needed to solve it right away. I wouldn’t allow my mind to rest until I was relieved. At least, that’s what I thought was relieving at the time. I learned the hard way that letting go is the only way. It was like freeing a bird that had been captivated for so long. My mind was as free as a bird flapping its way through the skies. I had finally freed myself.

When You Release You’re Set Free

Like a bird, I had been reintroduced to the world as a free being. I was finally able to live again without standing in my own way. It was freedom at its finest. It wasn’t until I began to start letting go did I realize how much more things came to me. I no longer had to search, things just began to flow. I compared the fight I had put myself through like a fight against the win.

There were things that came, but there were many things I prevented. In other words, the more I release, the freer I feel. I had to understand that letting go didn’t always mean that 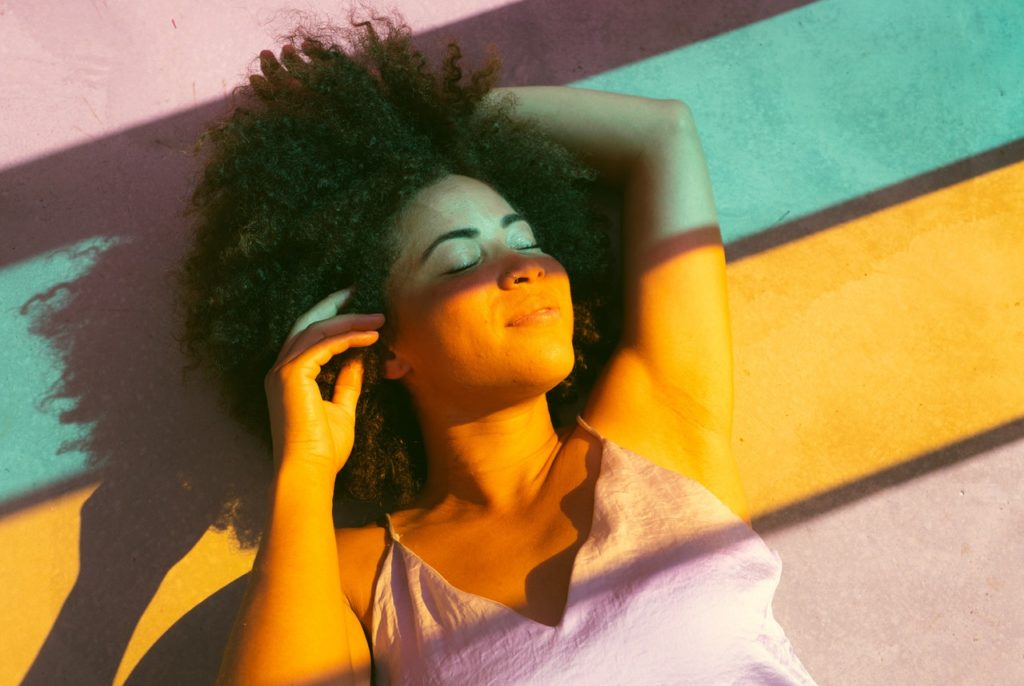 I’d find answers. It just meant that despite what the outcome would be, I had allowed myself the option to accept. Accepting the things I couldn’t control allowed me to realize that the universe is taking its course. By fighting, I was only getting in the way of its divine order.

There’s beauty in things not going your way. If you release you may come to find that not everything you want is actually what you need. So in essence, things didn’t always not go the way I wanted them to. It actually occurred just the way it should have. It was all in my favor all along. Letting go allowed me to accept things as they were and allowed me to let life live.

To Let Go Is to Receive

By letting go alone, you allow things to come. If you want something, but aren’t open to its possibilities, what’s the point? Have faith in the process and understand that allowing things to develop doesn’t mean that you’ve given up. It just means that you understand that the moment is far greater than any circumstance.

One thing that helps me when I face letting go is I ask myself, “Is this worth more than the moment? Is the sake of my peace of mind and joy worth losing over this? Will I gain or will I lose as a result of my inability to release this load? Am I ready to live again?” When I answer these questions honestly, I’m able to disconnect myself and allow the process to develop. The power and the choice is yours.

Come back for Episode #22 – Why Wait When You Can Create? On our journey to gaining anything in this world, obstacles tend to present themselves. The question is, will we wait it out or will we create a path for ourselves. Remember, your future is for you to create because only you can see it clearer than anybody else. You don’t want to miss this one. Same time, next week.