Being A Faithful Man Is Admirable | Tap to Listen

Home » Episode #31 – Being A Faithful Man Is Admirable

Episode #31 – Being A Faithful Man Is Admirable 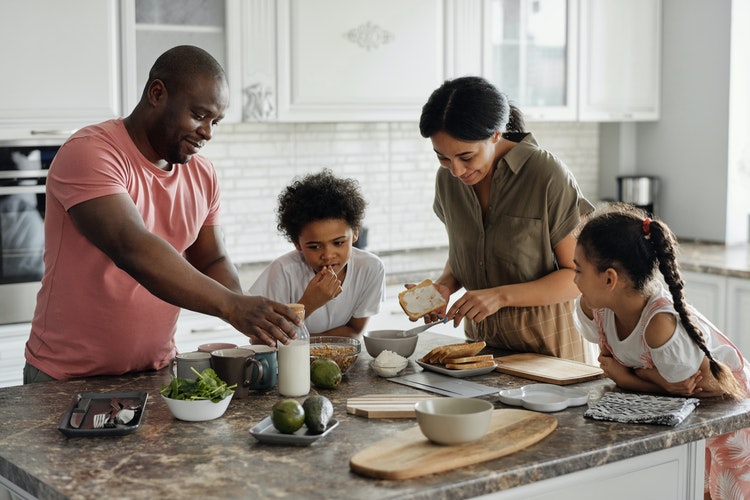 It’s really sad that a faithful man is not the standard. It tends to be celebrated a lot due to its rarity. Unfortunately, when you’re a man living amongst boys, there’s not many you’ll find on that journey with you. Every outlet of the word has a perception of what a man should really be, therefore neglecting the goodness in the process.

The moment you’re born you wear what? That’s right, blue or pink. The moment the color blue is assigned to you, lines are drawn in the sand. Movies don’t promote being a faithful man as being cool, it’s the playboy that gets precedence. You have the movies that present a smart young man with his priorities on school when distracted by status. And since the status had always been important to him, he risks losing himself. At the end of the movie, the moral had been that the authentic you were always the cool you all along.

I grew up always seeing it on display at home. I can say that my father was one of those rare males that I can call a faithful man. Therefore, to me, being faithful was just the right way to be. It seemed right. I can say that I was pretty naive because I thought all married men were faithful. But through observation, at home, I was able to see a man of loyalty on display.

Being around my peers from school, felt like an ego-fest. Guys were so concerned about the outward appearance that they never got a chance to be who they really were. A faithful man was considered a square and a player, the man. It’s odd to me because being a man of loyalty was far more important to me than a man of the time.

I’ve known a handful of guys that had been dating great girls, but due to them wanting to follow the lower standard, took chances. These guys would repeatedly put their relationships on the line for the sake of feeding their exterior image. They were more ashamed of people knowing they were faithful than cheaters. It was as if they had to go out of their way to let their peers know that the girl they called their girlfriend didn’t matter. 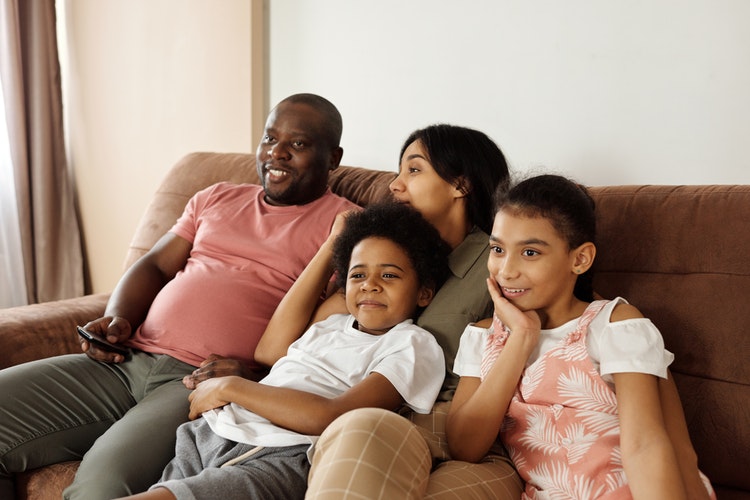 Brought up as one of Jehovah’s Witnesses, I was already used to being different. I was already used to standing out of the crowd so it was easy for me to stay the course a faithful man should. The pressure will always be there, but the will you possess will always carry you through. What mattered to me wasn’t what where society was guiding me. As far as I was concerned that road was already too crowded. Plus, I was hoping that I could travel a road where I wouldn’t have to give so much of myself, to stay on.

There is always a reward when you stay the course, when you remain true to you. Being a faithful man isn’t a job, neither should it feel like one. It is a natural way of being. It isn’t hard to stay with one woman when you appreciate what one woman can do. Don’t be fooled by the world, stay committed to your commitment. Plus, how great it would be to give your queen the confidence to know that you are amongst a rare breed

The truth is, deep down inside, all men know it’s wrong, but they still do it anyway. How could you be so popular if you were considered a faithful man? My high school buddies were pretty popular, I was the quiet one. These guys tried everything they could to get me to break, but I wouldn’t. The reward came because by my senior they validated the respect they had for me for never folding. Although I wasn’t in a relationship, my intention to treat women with respect was primary.

If it wasn’t serious, I didn’t play with it. It’s something I hold sacred to this day. Plus the love that you have for yourself shouldn’t allow you to break such a commitment. The love for yourself holds you accountable. It makes sure that the heart that was given to you be filled with the love you promised. It is for us to help maintain and not break. Should be for us to feed and not starve. Being that faithful man is nothing more than a promise you made.

You told this woman, out of all the women in the world, You choose to be a man a loyalty towards her. She is worthy. Everything she stands for merits your whole being. A faithful man isn’t a square, a faithful man is one that has found value and that actually cherishes it as he should. Many follow, but very few lead?

A Man of Loyalty a Man to admire

When I was a follower, I felt that I would move in the direction the wind blew. Anything I was told to do it was then my moment to prove that I could be part of the crowd. But claiming and standing behind my commitments was always a place I led in. I knew what was on the line if I did.

Think about the process for a minute my fellow men. You find a woman that you’re attracted to, so you set out to get her attention. For many of us, the initial attempt may not have always been successful. But due to your deep admiration, you figure there’s no way you could stop. Because in your mind you had found the woman that would make you a faithful man, you go all in. After many dates, late-night talks on the phone, interactions, you are finally able to see the light. She gives in. In other words, you won the race. The prize you had worked hard for is in hand.

For many of us, that’s where it ends, but the reality is, that its where it all begins. You don’t stop once you’ve gotten what you wanted. You do everything in your power to maintain it. Feed it constantly and never forget what made you take on that mission, to begin with. I’m not sure what you’re thinking, but I rather keep my promises to the promised than to tend to those who can’t keep their own promises to themselves.

@ThatGoodolFeelin · Episode #31 – Being A Faithful Man Is Admirable

Episode #42 – You are More than Enough

Just in case you have not been told lately, you’re more than enough. You should know that by now, or maybe you’ve been told otherwise. It’s either you are affected by the outside noise or your inner voice has failed you. Either way, I’m here to tell you, you are adequate […]

@ThatGoodolFeelin · Episode #42 – You are More than Enough

Now, more than ever, is the time to vote. Every media outlet, most celebrities, and almost everyone you run in these days feel the urgency to do so. They not only feel the urge to do so themselves, but they also feel the need to influence others as well […]

The Truth Could Never Hurt A Soul

They say the truth sets you free, but without it, many words left unspoken. As pure as it comes, many find it hard to live within the realms of honesty. Better yet, many don’t even know how to or where to begin. But the reality of it all is, it sets you free […]

Episode #40 – Reigniting Your Life with Passion

If your circumstances don’t allow you the joy you seek, it’s best you start reigniting your life with something deeper. That is the only way you can assure the quality of life you deserve. We are all going through life, one way or another. Every page we turn provides us with another opportunity […]

Episode #39 – Live Through the Loss of A Loved One

It’s hard when dealing with the loss of a loved one. There’s no doubt about it. It’s the most human feeling we all deal with. No matter what walks of life we all come from, dealing with death is just one thing we all find hard to deal with […]

@ThatGoodolFeelin · Episode #39 – Live Through the Loss of A Loved One