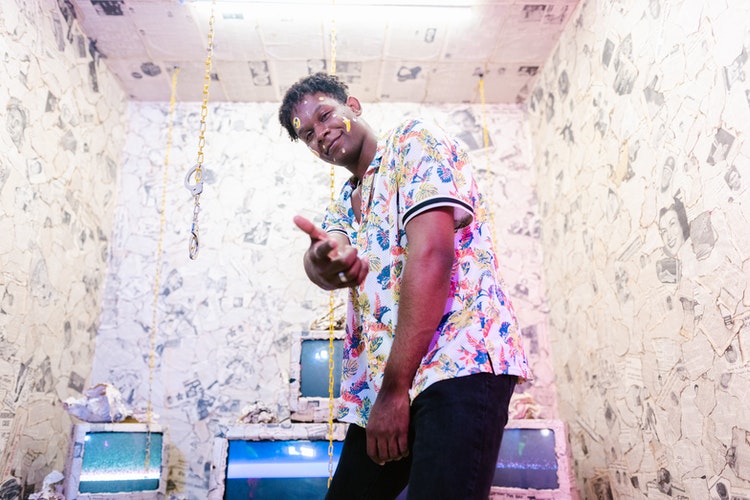 I would be lying if I said I never experienced fear. But I’d also be lying if I didn’t say how important facing your fears is. So many things come into play when we’re in such a state. Think about it. Is it really what’s in front of you you fear or is it what’s in between? Where you are, is the starting point. And everything in between is what takes you to the end. Or, as I like to say it, it takes you to a new beginning.

The most important part of any journey is the work in the middle. This middle part is what separates us from where we’re aiming to go. It’s one thing to have vision, but an entirely different thing to execute. First, we think of this wonderful idea and we start to see the depths of its fruits. That’s vision because you’re already able to see the end long before any work is done.

Facing Your Fears Takes You There 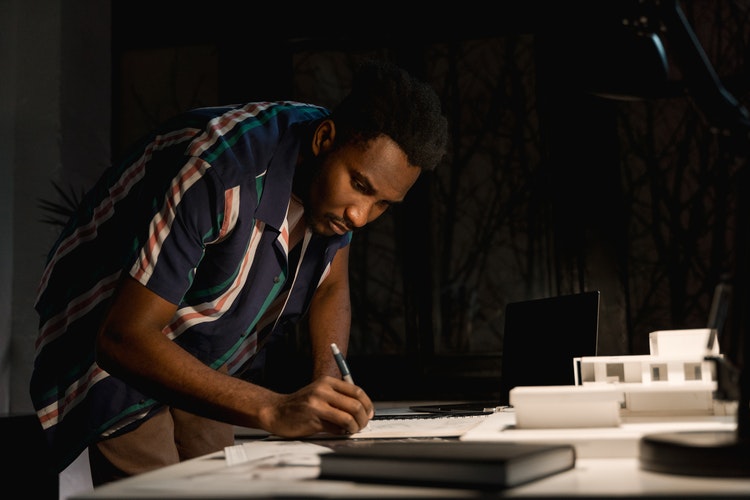 So not that you’re at the start of your race, only action lies ahead. You see the big picture, you thought it through, and now comes time to execute. Facing your fears doesn’t mean getting something started. It’s also not having vision alone.

Although facing your fears isn’t easy, it’s truly not as big as we believe it to be. Therefore, I guess the real question is, why so hard for many of us? I learned this lesson back in high school. In weight training, in fact. I wasn’t the biggest, nor was I the tallest. But one thing was for sure, and that was my ability to outlift most of the students in my class. Did I mention a handful of them were football athletes?

I would observe guys getting a spot on the bench press and watch them struggle to put it up. At first, I thought the guys on the bench were actually being assisted, until…

It wasn’t until I assisted a classmate on the bench did I witness the power of the mind. Something that I was already executing made sense to me. I witness my classmate struggle getting the weight up, only to throw it up as soon as I touched the mind. That was powerful. The illusion my finger touching the bar created, caused him to push it off with ease. That experience taught me that you could face your fears by changing your focus. 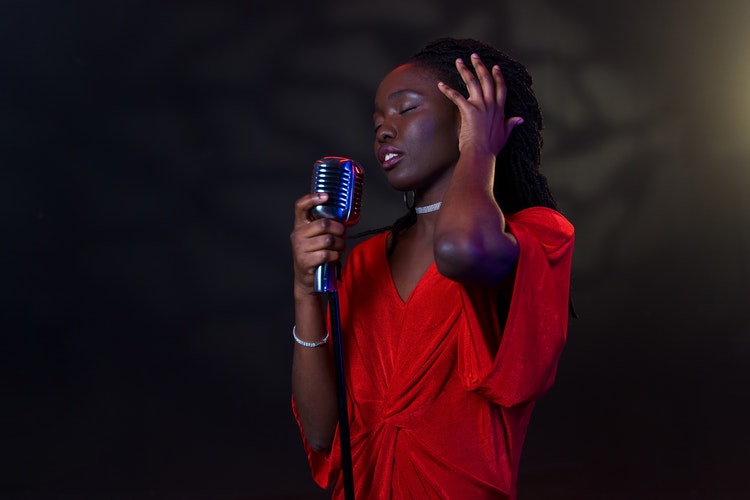 That story at the gym I revisit from time to time. It took that one incident to make me realize just how much of an illusion fear really is. And it also made me realize just how that illusion was overcome by another. You see, he already knew the weight was heavy. And the truth is, he was actually doing a great job. But fear created an illusion in his mind, telling him he had lifted enough.

After seeing the finger touch the bar, the new illusion was, “It’s really not that heavy.” Although the illusion was that he was being helped, that illusion allowed him to help himself. In essence, that illusion allowed him the free mind to push back against fear. When you face your fears you not only give yourself a chance but others too. You not only prove your initial thoughts a lie, but you also silence the inner doubts of anyone who thought it was impossible. With that, they too gain the confidence necessary to overcome their fears.

Join me for Episode #99 – Why Is Happiness So Important in Our Life? The one thing we cannot live without is happiness. All the money in the world couldn’t afford you this luxury. It’s far lighter than you could ever imagine.