How Self-Respect Affects Your Relationship - That Good ol Feelin

Home » How Self-Respect Affects Your Relationship

How Self-Respect Affects Your Relationship 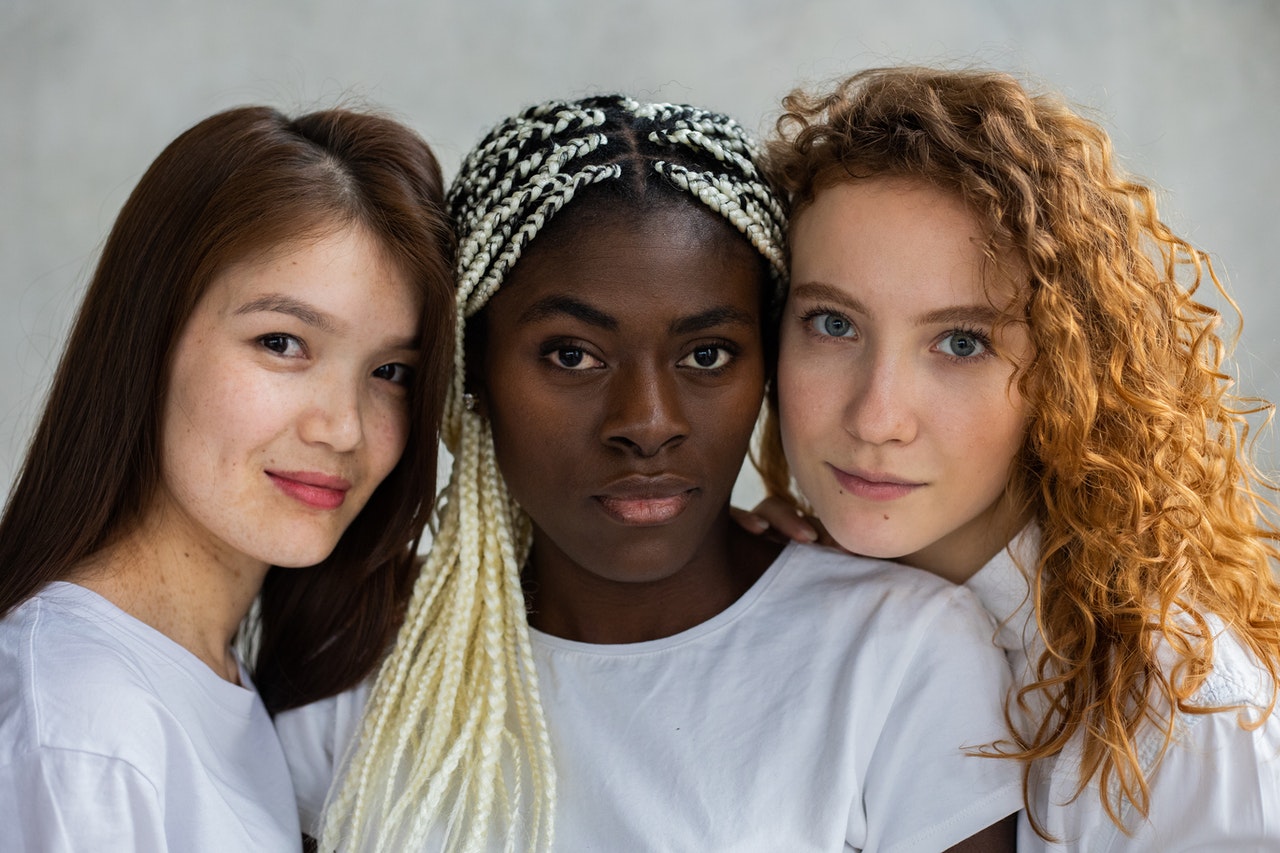 It’s hard to admit that relationships are easy. But the showing of self-respect is key to receiving the respect you deserve. We all understand that understanding and compromise are needed to succeed.

The strength a relationship possesses is founded on the self-respect maintained. No better formula for love than by showing understanding and the willingness to compromise for one another. The cycle works best when two people give in to a common cause; love.

The self-respect you maintain creates a standard for all to follow, so it’s important that we all keep that in check. It not only makes for a better you, but it also makes for a stronger two. No greater route to a self-esteem boost than this.

What Self-Respect Actually Is

There’s a huge difference between self-respect and ego. Therefore, it’s important that we don’t get the two confused. While self-respect is the respect you have for yourself, the ego is only a mere understanding of how you value yourself.

Self-respect allows you to believe in what you stand for. But the ego sometimes serves as a measure of importance you place on yourself. If you fail to respect yourself in the presence of others, no ego exists. With that understanding, it’s hard to feel a sense of equality when there’s a lack of self-worth.

For Better, Not for Worse 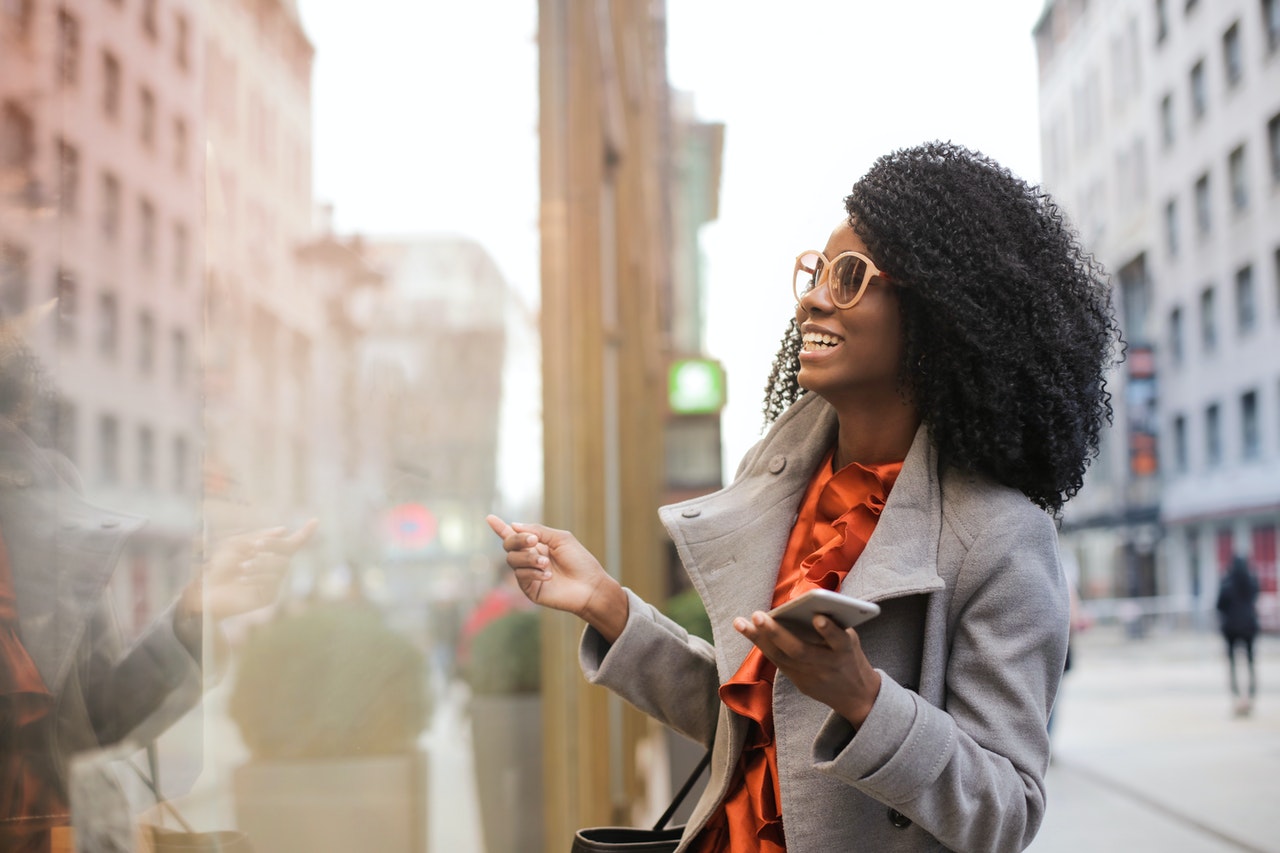 With self-respect comes a sense of worthiness. When you are worthy of something you start to believe that you are deserving. This isn’t just from you, but from others as well. And when you set the standard of what that respect looks like, the level of outer appreciation increases even more.

Are you putting your kindness on display in your relationship? Is it reciprocated? Doing for others what you’re sure they wouldn’t do for you shows a lack of self-respect. It means that you’ve allowed yourself to be taken advantage of by those who fail to honor your shine.

Unfortunately, your failure to respect yourself will result in a lack of respect from others as well. Without that, there is no foundation to this structure of a relationship you’re aiming to build. When there is no mutual respect for love, no love exists.

Leave No Room for Doubt

Let not the opinions of others shape you and what you believe in. You are the motor to your belief system and how you allow yourself to be perceived by yourself. Don’t allow the way others feel about you to make you feel the same about yourself.

Self-respect doesn’t feed into fear. It feeds into confidence. Therefore, your relationship isn’t built on fear. It’s built on mutual respect that doesn’t force, but rather, allows. When you stand for what you truly believe in, despite what many believe, respect is received. People not only respect you more, but they value you for who you are in return.

No need to waste your time comparing yourself to anyone. Who you’re portrayed as is a testament to the self-respect you have. Be not built by the failures of others. Rather, be built by your will to grow, your willingness to improve. 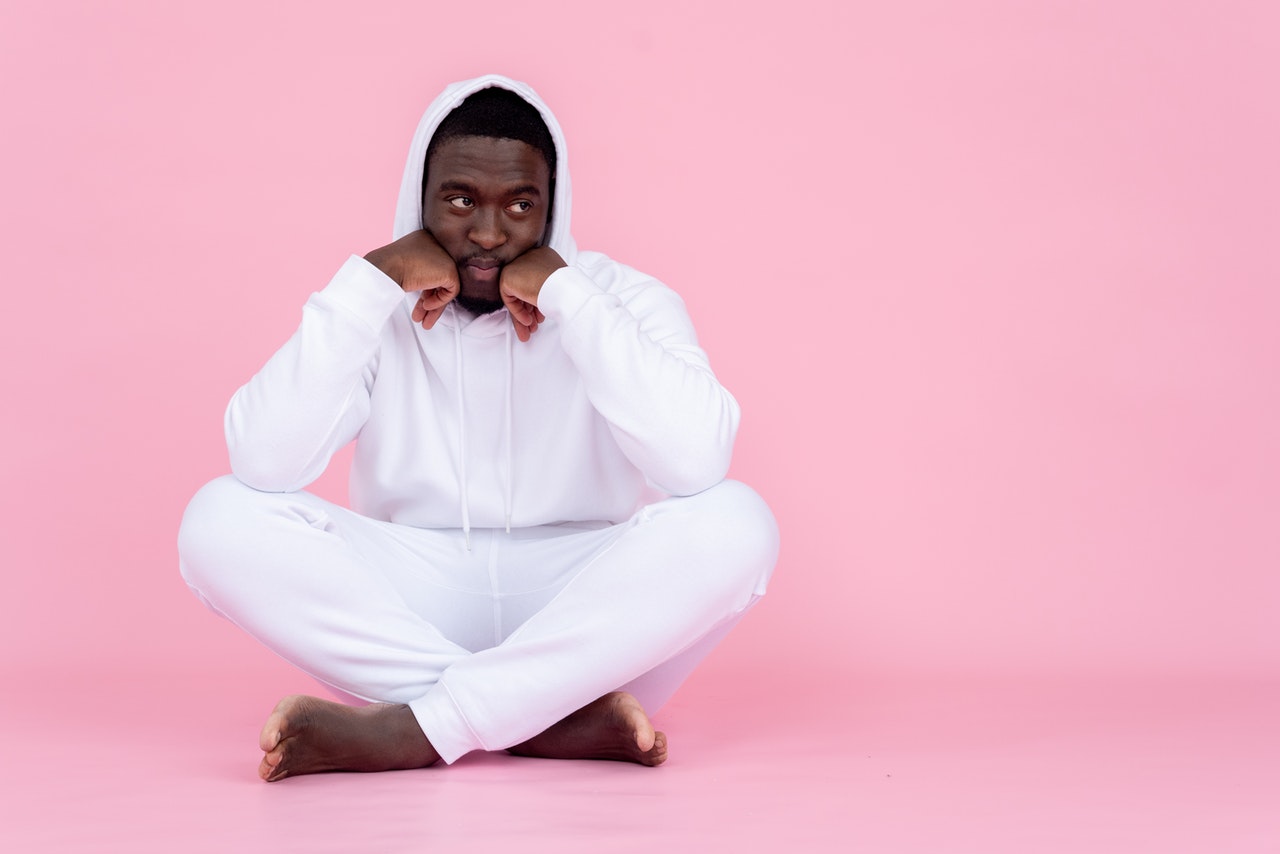 What you don’t use, you lose. It doesn’t always appear as clear as you hope for it to. And it doesn’t happen as obviously as you think. Sometimes it starts small, so if you’re not aware, things can get big real quick.

If your partner isn’t uplifting you, but rather choosing to belittle you, be aware. The last thing you want is to be in a relationship that you feel less than. When that happens, your self-respect starts to decrease, especially when they’re around. And to stay in their good graces you may find yourself trying to please them for the sake of their acceptance.

The best way self-respect is reflected is through the belief in one’s self. Be excited about the work required to becoming. We are all unfinished products. Therefore, it would be unfair for you down yourself over things you can improve.

By redirecting your energy towards constant growth you will give yourself the best chances to positively change. And don’t worry about not being able to recognize yourself. Because if you’re constantly able to, there’s a great chance you’re not growing.