It's Never Too Late to Follow Your Dreams | Think Different

Home » It’s Never Too Late to Follow Your Dreams 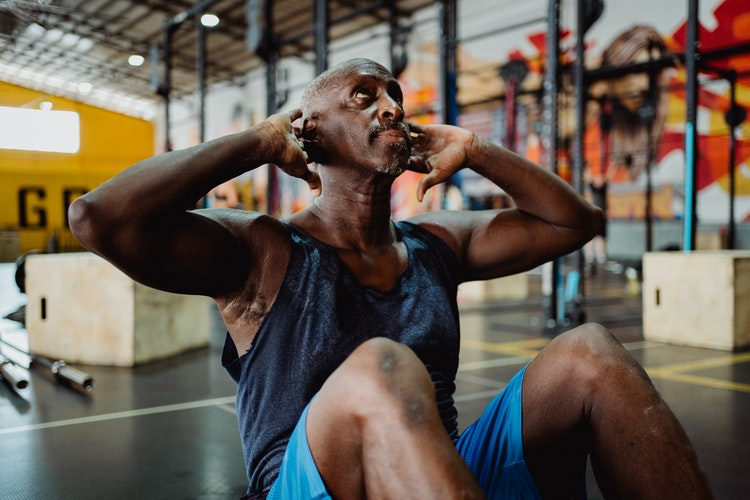 It’s never too late! It’s almost like we always use time as an excuse for why not, not realizing that time is ours. In other words, time is always there for us waiting to be used. The question is, are we using the time we have to the utmost?

Growing up in a Haitian culture, far too many times did I hear about the limitations of age. I was taught to play it safe, stay within the guidelines so to speak. It was never the right time. But my reality told me that freedom was on the other side of that. It wasn’t that I was rebelling, it was only the fact that I wanted to live, truly. I didn’t see life any other way.

Despite what I was taught, that idea of freedom always remained in my head. Therefore, what freedom meant was that I had access to all things. Not things that have been given to me, but things that I have the ability to create. That means no matter the age, physical differences, or circumstance of life now should always be your time. It’s never too late to display the greatness that lives within you.

Too often do we hear the phrase, “I’m too old.” And my question is always, “Too old for what?” I see that myth time and time again proving false. For instance, When I was a 19-year-old architect student, one of my classmates was about 80 years old. It’s never too late.

It’s never too late to be what you might have been.  George Eliot

Now is the Time

The more we push it off, the longer it will take. Now is the time. Therefore, it’s never too late unless late comes, something I’m sure 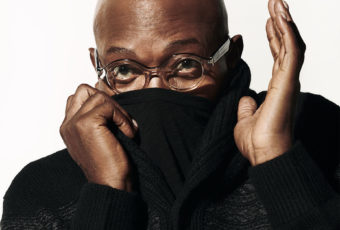 none of us want. Below is a list of people who realized that it was never too late:

Now I could go on, but I believe this list speaks wonders. If you always think of now as being the time, you’ll never think that it’s too late. You can do it when you want it, it’s in you.

Leave Something for Those to Come

What are you waiting for? Create. What’s stopping you? If you are thinking of doing something, regardless of how stupid you may think the world feels of it, just do it. Many ideas have failed, but many have died with them. Many questions have been left unanswered because many had decided to take it to their graves. It’s never too late until it’s late. 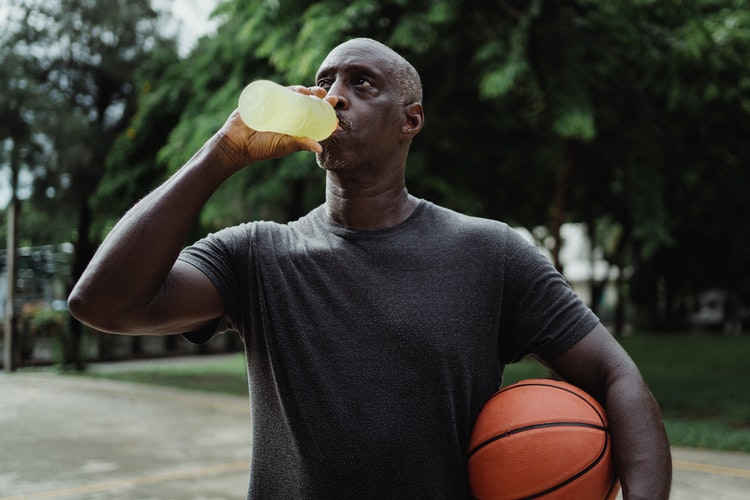 The only thing stopping us from doing what we want at any given time is our limitations. It’s our not taking action, now. This moment, this instant is yours to do what you want. Start it now, take action. Life is not forever, but we are. Everything we do, what we speak will live on past our physical existence. Tomorrow doesn’t matter when you’re too busy living today.

As long as the air continues to flow through your lungs, it’s never too late. With breath is life, and with life endless opportunities. So don’t ever think that you can be detached from what you truly want to do without your permission.

Tags: go for it, live your dream, never too late, now, now is the time, start now