Proven Ways to Deal with Guilt - That Good ol Feelin

Proven Ways to Deal with Guilt 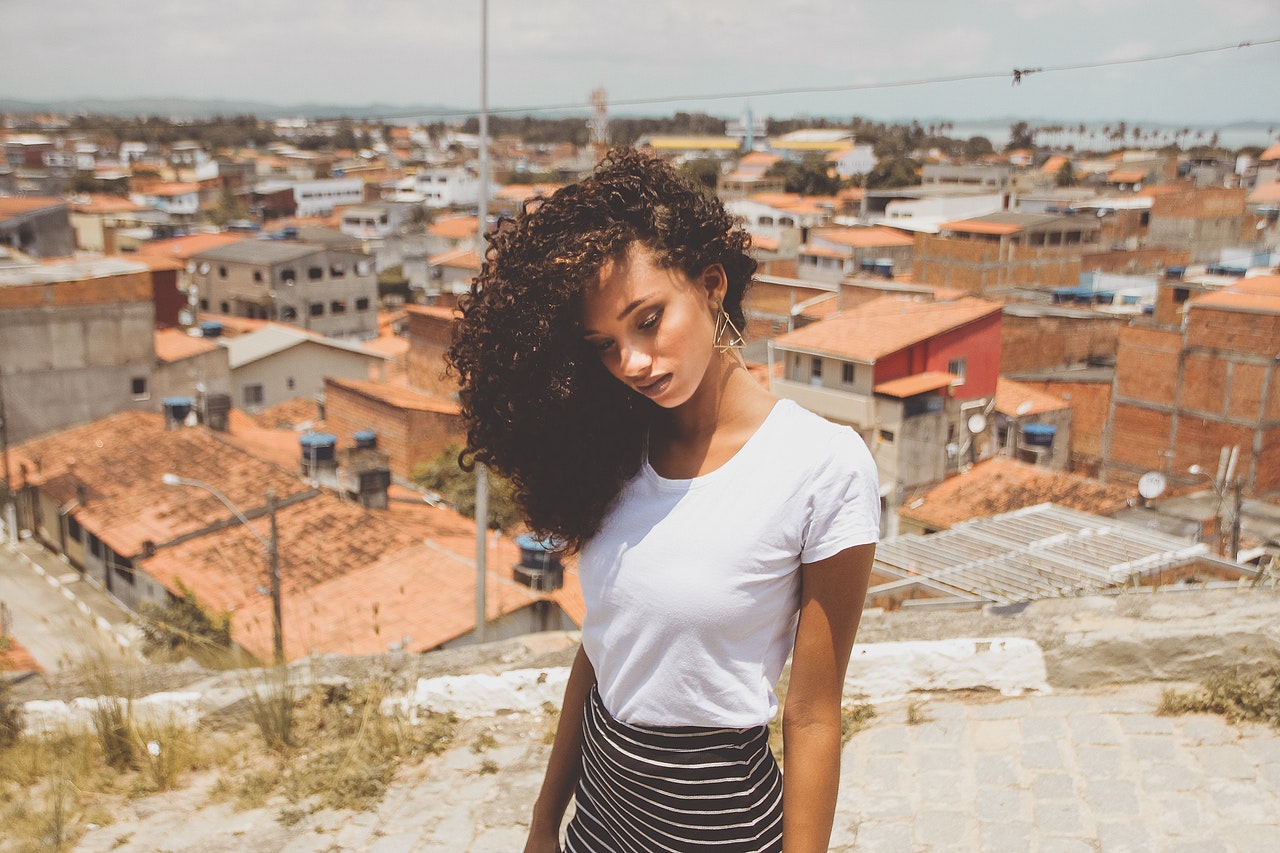 Right or wrong, we all deal with guilt. We all experience it. The moment when we wish we should have or could have done differently.

I don’t know about you, but I know I’ve experienced guilt. One thing is for sure, it is not the most comfortable of places to be. Feelings such as sadness or discomfort tend to sink in. That’s because that moment that we continue to live in has passed. Because of it, there is nothing we can do about it.

The longer you stay in that place of guilt, the longer you are separated from the moment itself. And that’s never a good thing. It’s like talking about what you could’ve had while losing sight of what you’ve actually been gifted. Why look behind you when the show is right before you?

As much as we all have the power to overcome all things, sometimes a bit of help is necessary. Sometimes our help must come from beyond our friends and family, directing us towards professional help. Someone that understands and specializes in how to deal with guilt may be just what you need.

Just like anger and sadness, feeling guilty is an emotion. Therefore, there’s no good or bad associated with it because at that point the cause is all that matters. No use in putting energy in things that aren’t necessarily right when we can focus on their effects.

What’s done is done, and there’s no going back on that. But the many lessons we learn is where all of the power lies. If you’re feeling guilty about something, there’s a great opportunity for you. That’s because within it all presents an opportunity for you to make good of it all.

Feeling guilty isn’t what kills us. The path we choose after something has taken place is really what weighs us down. That’s because we’re either morally conflicted or just wish an outcome could’ve been different. One thing that is for sure, is that feelin never gets us anywhere.

I’ve had my fair share of feeling guilty. I get it. As imperfect beings, we sometimes do things that misrepresent who we truly are. Or sometimes the things we’ve done don’t represent who we’re looking to be. 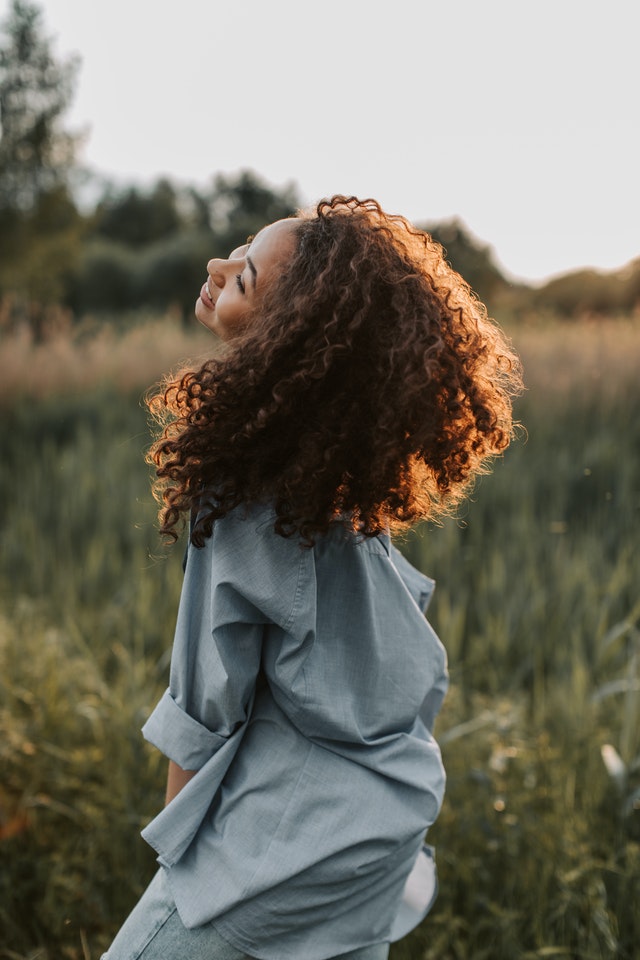 The idea that I can represent myself in a way that displeased me wasn’t always easy. That’s because the hardest thing we have to face is that there is no redo. What’s done is done.

That comes across as a bit tough, but is it really? As I mentioned, what’s done is done, so what can we do to keep the ship afloat? If going back doesn’t provide a solution, what about moving forward? Whatever causes us to deal with guilt the way we do, there’s still always a lesson.

Guilt can weigh you down. It’s like tying a pair of weights to your feet and being launched into the ocean. Literally, there’s no going up from there. Our dealing with guilt needs our attention. Because too much of a dose can send us into spaces that affect us mentally and emotionally.

Avoid guilty feelings. Too many times do we try to rationalize our behavior, creating an internal illusion for ourselves. That is known as a temporary fix. Anything that isn’t addressed head-on, goes nowhere.

No matter what it may be, it needs to come out. There is no sense in holding anything in. Accepting the situation for what it is and acknowledging the moments that follow make a difference. When our yesterdays become our tomorrow, or better yet our moments, we lose track of actually being.

When dealing with guilt starts to affect things outside of us, help is needed. It’s one thing to be affected, but another to allow our being affected to affect those around us. It’s one thing to feel pain, but another to hold on to it. Similar to holding a hot piece of iron and refusing to let it go. That’s the moment we need that one person that will help walk us off the ledge.

Living Past What Once was

Moving on has got to be the hardest thing we have to deal with as humans. That’s because when we’re affected, we put a pause on things. It’s as if the entire world comes to a standstill due to our circumstances. We see nothing, we feel nothing, and we sit with that feeling.

Our feeling guilty may be for moments. On the other hand, many who live a decade carry such feeling. Many live in a space they find hard to get out of because of their dealings with guilt. That’s equivalent to moving forward backwards, isn’t it?

But the goal to living is being here, present, within the very moment that fuels you. Nothing outside of that realm can heal us as this moment can. That’s because it’s hard to predict what hasn’t been done. Nor can we undo what has already taken place.

There is no greater feeling than letting go and letting be. when are able to let go, you can actually be. But when you continue to hold on, you are only being controlled by which you have no ability to change in the past, for the only progress is forward. Just remember, you have to go back, then it is already too late.