Home » The Best Activities to Get Rid of Stress

The Best Activities to Get Rid of Stress 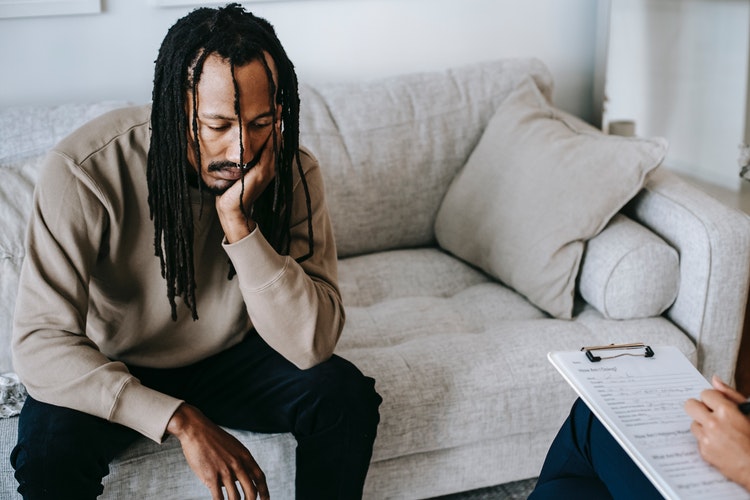 As imperfect BEINGS we all deal with the effects of life, but how do we get rid of the stress that comes along with it? Although what we feel is internal, what drives them are all external. I say this because inside of us, all is well.

Think about it. If no one outside of you had anything to say, would you think anything was wrong? If you only had yourself to measure against, would you feel pressured? That is why I believe one of the best ways to relieve stress is by redirecting your focus.

Many articles will focus on the necessary steps you need to take in order to release stress. My intention is to not only acknowledge the source of it but also what’s necessary to get rid of stress. Born into a world of standards that dictate our being accepted, we are all affected. Whether it be what we choose to wear or what we listen to, it’s clear. We are all boxed by our similarities and our differences.

If that isn’t enough, let’s focus on school for a minute. As a college graduate, I learned quickly that I needed to come up with a few stress relief techniques. Who would’ve thought an exam could cause such a shift. It’s easier to say that we’re not the test-taking type. Because when we do, there would be no need to address the source, the real reason for our downfall.

Empower You to Get Rid of Stress

Although I understood the subject matter, I couldn’t understand why the output wasn’t adding up. As a civil engineer major, the grading curve spoke volumes. When the average exam score was 50%, that was enough to bring stress levels up. After all, it’s not like the scores was as a result of people not studying. 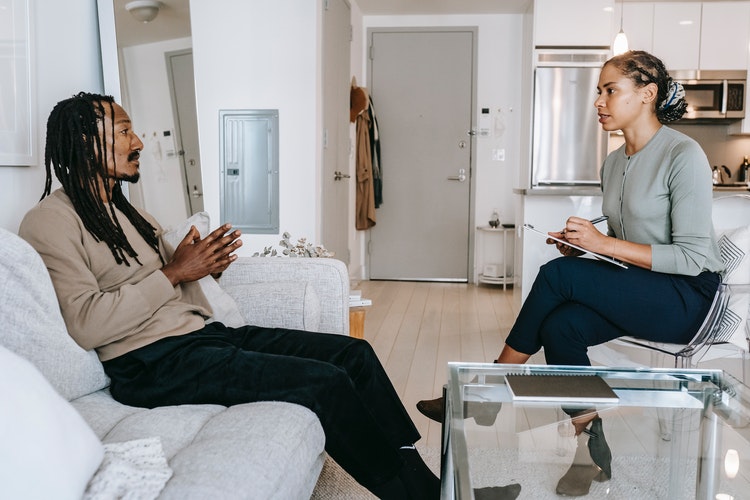 Therefore, one of the best ways I was able to get rid of stress was simply by letting go. That’s right, despite what you are faced with, you are more than capable of being a victor. So whatever you are allowing to dominate your mind, it’s important that you show it the door. Whatever doesn’t feed you feeds on you.

Breathing is one of the many stress-relieving activities. Whenever you feel that your mind is overpowered by thoughts that don’t serve you, take a deep breath. Breathing brings you back to the present moment and takes you away from your thoughts. Keep the breaths coming until that feeling dissipates.

I remember taking Probabilities and Statistics for a particular semester. I had just paid for my classes the day before only to have my professor suggest that I drop the class. The hard thing about was that I was good at it. My inability to get rid of stress didn’t allow the knowledge to reflect on my exams.

If you really want to get rid of stress, you have to be careful about what you allow to consume your mind. Your mind can be your worst enemy if you fail to turn it off. After being told to drop my class, another level of pressure was allowed to my plate. What that told me is that I had very little room for error.

I was already working from behind, I thought. Therefore, I couldn’t afford to do anything wrong. It was as if I was working towards perfection, something nonexistent. I accepted the challenge. I mean by not following the professor’s advice, I was clearly looking to prove him wrong. Not only did I study every day, but I was willing to help my fellow classmates along the way. 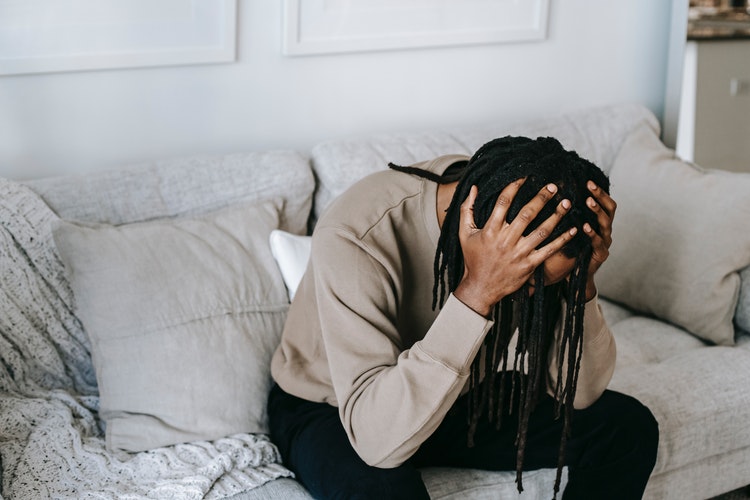 Helping others helped me realized what I had understood. But despite what I felt, I would need to prove it on my final exam. So off I went with my preparation. I studied and helped as many people as I could as I knew that it would solidify what I had learned.

The time had come for my final exam. I  would need to get rid of the stress for my entire semester relied on it. After having the exam handed to me, I was stuck. As everyone in the class took off, I froze. It was as if I was having an out-of-body experience. I starred at a problem that I knew I was capable of solving, but I didn’t know how to get started.

To Regroup is to Rid Yourself of Stress

I had placed so much pressure on myself that I had paralyzed myself from any forward movement. For that very moment, the only thing that I could think is that I was going to fail. The other part of me knew that I could, or I could actually allow it to happen. Fortunately, that was one thing I couldn’t allow for I had worked too hard to get to where I was.

There were many things I could have done to relieve the stress, but the only thing I could think of was to breathe. I needed to understand the disconnect between my thoughts and the truth. My believing a lie had prevented my truth from reigning true. I had everything I needed to succeed, I just needed to accept it as my truth. 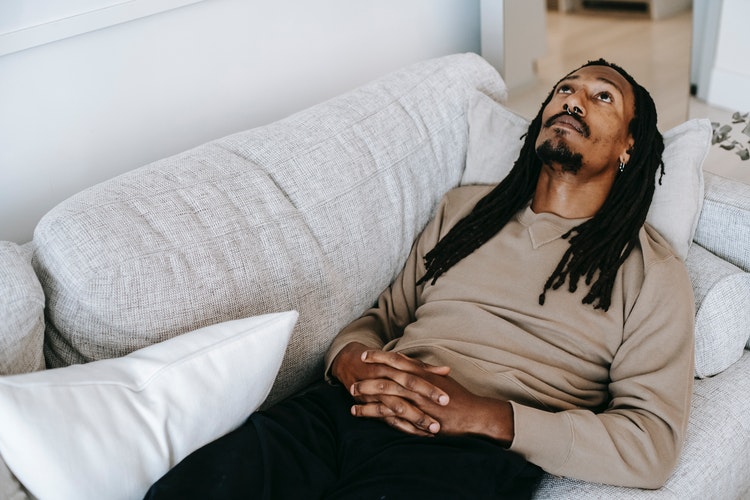 Just like any sport, all I needed was a simple timeout, or at the very least an audible. I needed to be reminded of what I had gone through to get to where I was. After a series of deep breaths, I was able to get going. When I took off, there was no stopping, there was no going back. It was only me and the finish line that stood ahead. I crossed that line and boy did it feel good.

Reflecting On the Effects of Stress

To get rid of stress, or to be free from the mind, it’s important that you prevent the exterior from clouding your positivity. We all naturally believe we can until we allow our minds to say otherwise. Therefore there tends to be a release of truth and the acceptance of an illusion.

Whenever the sign of stress slips in, take a step back, and reflect on who you really are. Take the time to acknowledge what is actually taking place. What are you allowing to affect your state, if any? Are you experiencing a natural feeling or are you being influenced by an outer force? What are you feeding your mind and how is it being affecting by what you’re feeding it?

In conclusion, although stress feels internal, it is only being highjacked by external forces. That’s why it is important that you allow yourself to pause and reflect so that you are able to identify that feeling. Stay present, acknowledge where it is coming from, then let it go. Because at that very moment, it doesn’t serve you nor what you are trying to achieve.

By the way, I passed that class!