Thoughts 22: Be Brave When It's Hard - That Good ol Feelin

Thoughts 22: Be Brave When It’s Hard 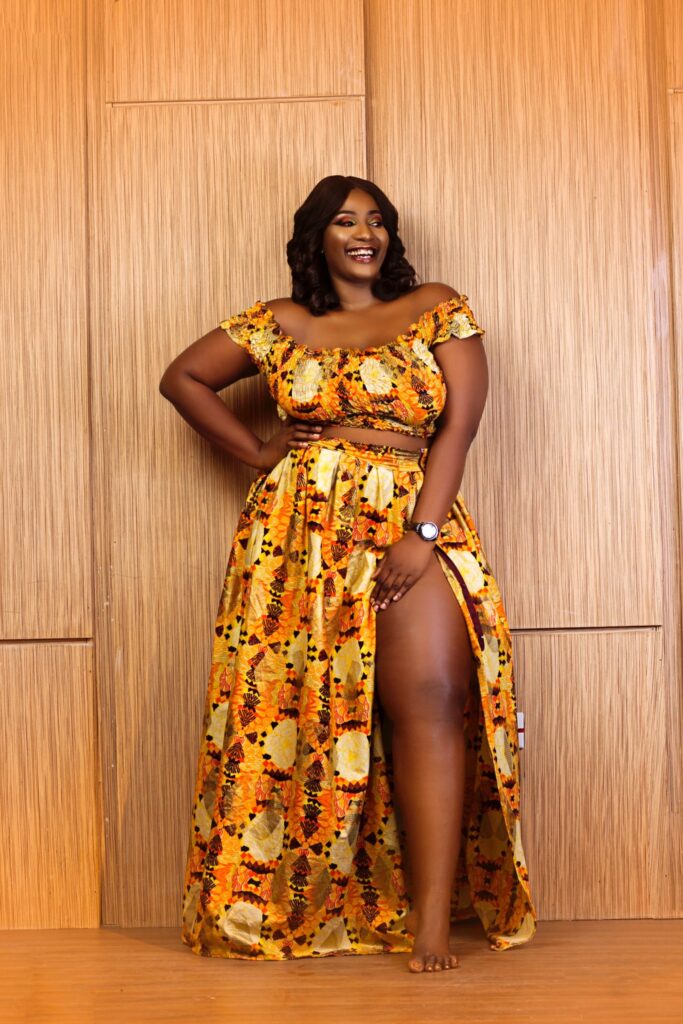 Live will present you with all types of scenarios that will require you to be brave in order to overcome them. Many of us find ourselves accepting the many circumstances we are sometimes randomly placed in. For whatever reason, we tend to fear making that ultimate decision that sets us free.

I was that kid on the playground that the bully came after on a daily basis. I must admit, I was an easy target as I was the shortest kid around. Growing didn’t meet up with me until later in life. Until then I would have to deal with the opposition a little more than I wanted to. I didn’t understand how to be brave because I didn’t see what it would bring me. But one day, just like any human, I had reached my limit.

Well, that courageous moment had presented itself to me and I had a decision to make. Not only did I stand up to the bully, but I had also stood up to myself. My action or reaction had forced me to realize the freedom I would later gain by taking that stand. I not only won the battle against the bully, but I also won the battle against the fear that had stood between us.

I learned that being courageous did not only benefit me, but it also benefited both the bully and the bystanders. It not only woke him up from the illusion he had created, but it also allowed others to be brave as well. Therefore, when I stood up for myself, I gave others the permission they failed to give themselves to do so as well.

To Be Brave Is to Be Free

One thing my ability to be brave taught me is that I had the ability to change my circumstances. It made me realize that on the other side of fear was everything I truly deserved. There’s a lot of things that go on inside of us when faced with a situation we wish we didn’t have to deal with. One of those things we tend not to acknowledge is fear.

Not too long ago, I was faced with a decision to make. I was going to work in an environment that started to chip into this great guy that I had built. Good thing I had made a promise to myself. And that was to keep this guy alive, never allowing anything to alter who I had become. I had to make a courageous decision. It was either change who I was or walk away so that I could continue to build on who I’d become.

I had to be brave because there was a lot at stake. I had just moved across the country for a great offer that would later cost me more than what I bargained for. And to be honest, the environment that I had been introduced to was far from what I stood for. I had a decision to make. It was either adapt to the culture and risk losing myself or walk away. It was a no brainer.

I asked myself, “What would it mean to me to gain financial growth at the expense of the amazingness I had been able to accumulate?” To me my being courageous served me as I was able to take back my freedom. Most importantly, my ability to be brave gave the others around me the courage to be free as well.

The Courageous Always Win the War

We live in a society that focuses more on money than happiness. I guess my boss thought that money would allow me to accept a treatment I was worth more than. But through my actions, I was able to show him otherwise. I took the nearest exit and chose freedom. Not only did that give me the freedom to live freely, but the freedom to choose what is more important to me no matter what life would present me with.

The truth is, I never thought I was being courageous until I saw and heard the people around me keeping themselves there out of fear. It wasn’t that these guys feared me, it was that my proving my toughness was far less important than preserving my greatness. With every decision I make, I choose life overall things. So at that moment, for me to be brave I had to choose life over any amount of money. Because I can lose money and gain it back again. But as for that feelin life provided, once I lose it…it’s gone.