Home » Ways to Turn Failure into Success in Work and Life

Ways to Turn Failure into Success in Work and Life

Too many times we hear of those that have been able to turn failure into success. It sounds beautiful especially to those going through it. After all, we all need a little hope, a ray of light so that we keep pushing through.

One thing to always keep in mind is that no goal is a walk in the park. Therefore, if you’re currently failing, you’re on the right track. We’re taught to plan for success. Because with good planning, we increase our chances at success. But increasing our chances doesn’t mean success. It only means that we plan to prevent it. But why? 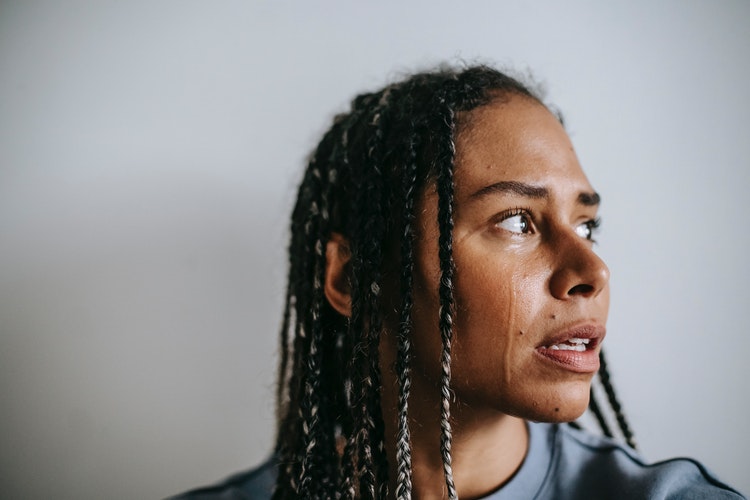 Just in case you’re beating yourself over the head over failure, know that failure leads to success. That’s if you allow it to. I always like to say, it’s not what happens to you, it’s how you react to it. It’s what you learn from it that makes all the difference.

I don’t know about you, but I don’t remember getting a pat on the back after failing. As a matter a fact, I only remember being a witness of those winning, as a spectator. Although I wasn’t accustomed to that treatment, I knew I was fully capable. Thankfully, I was saved by my own thoughts for it was my thoughts that kept me calm.

Failure is success. Never forget that. If you’ve failed, or if you’re failing, you’re winning. I failed many times. But there was one question that always gave me reassurance. I would always ask myself, “Did you give 100%? Did you do everything possible?” Those questions would help redirect my energy towards new opportunities.

The truth is, at times, I had tried everything I could. I had done everything I felt possible, making so many sacrifices only to come up empty. Although I would initially feel deflated, the lessons I learned from it all was priceless. Although I seemed like a failure to others, I felt as though I was getting closer with every failure. Success was right around the corner. What failing to succeed means to me is that no matter what, I will keep going.

I knew with everything I had learned, all the lessons, I would be able to turn this ship around. Therefore if I just kept on pushing through, I would turn my failures into success. There was just no way I would let my failures be in vain. I knew I would eventually capitalize.

To be honest, I was never nominated as most likely to succeed. As a matter of fact, it wasn’t expected of me. Fortunately, the voices outside of me were nowhere near as loud as mine. 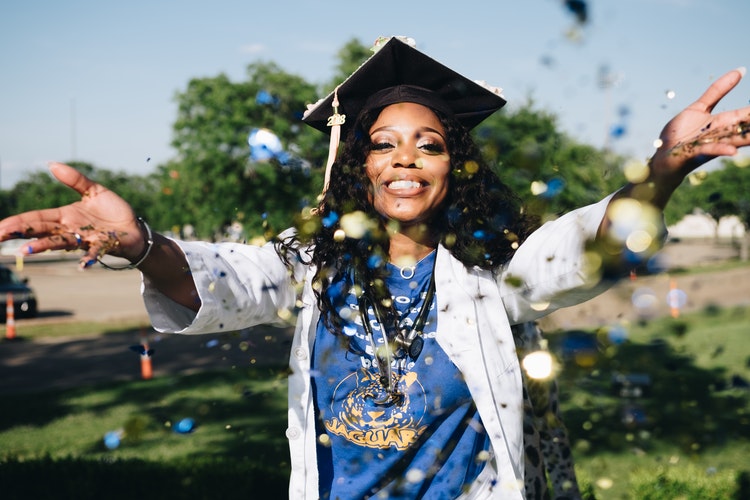 As a college student, I failed many times. It wasn’t easy watching my peers move on without me. It didn’t matter that our circumstances were different. The success was there, I hadn’t tapped into it. I knew that although we lived in two different worlds, excuses wouldn’t help. My only focus was to create success from my failures.

Instead of focusing on what I didn’t have, I had to focus on what I had. I had to focus on doing what I could with what I had. What I had was enough. Actually, it was more than I needed. Every one of my failures motivated me. I knew if I wanted to get there, I would need to be built by it. There was no way I could afford to let it tear me down. Therefore, my failures contributed to building my confidence.

Thanks to my failures I was able to celebrate every little win I experienced. And with every little celebration came determination, came the will to push through. I can honestly say that all of my success came from failure and it felt so good. But I’m not the only one. Many well-known achievers that you’ve probably heard of have failed as well.

Successful People that Have Failed

Many successful people that we all know of have failed and yet, they’re all considered greats. I’ve put together some of my favorites. Just make sure when you read it, you see yourself in there.

As the best basketball player to ever bless the court, in my opinion, Jordan overcame it all. After being cut from his high school basketball team, he didn’t stop there. He would go on to hit the winning shot while playing 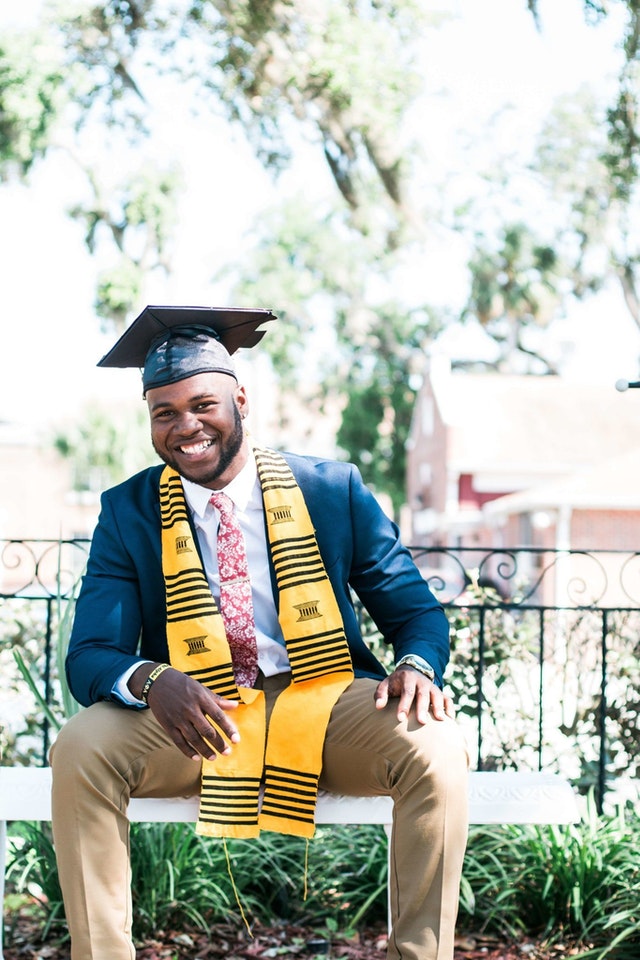 with North Carolina, in the championship game. If that wasn’t enough, he would go on to win six championships and five MVPs. In addition, he led the Chicago Bulls, with the best record (73-9) by any team in the history of the NBA, to its final championship.

“I have missed more than 9,000 shots in my career. I have lost almost 300 games. On 26 occasions I have been entrusted to take the game winning shot, and I missed. I have failed over and over and over again in my life. And that is why I succeed.”

After being thrown into the spotlight as a journalist, she failed miserably. This was minuscule compared to the additional failures that would follow. But she didn’t stop there. She allowed her passion, through her failure to push her. And now we all know Oprah as a billionaire and owner of her own network.

In case you’re wondering how she feels about her failure:

“There is no such thing as failure. Failure is just life trying to move us in another direction.”

As it pertains to Tyler Perry, well, I’ll let him speak for himself:

Do you know how many times I tried to be success at doing plays before it finally owrked? From 1992 until 1998, every show I put on flopped. No one showed up, and I lost all my money. I wanted to give up. I thought I had failed, but the truth is, I never failed. Each and every time the show didn’t work I learned somethign new. I learned what not to do and what I could do better at.

The reality of life is, we are all going through it. The key is never to give up. If you’re going to fail, you might as well fail your way to success. As I stated before, success isn’t easy. Many times our success is a result of all of the failure that we’ve been through. The failures in our life can be a major contributor to where we are going. Embrace it, be thankful for the lessons, and keep pushing through.

Failure is success because it is playing a major role in you achieving your dreams, your goals. How are you using it so that it serves you? How are you allowing it to build you rather than break you? Don’t for one second allow your failure to captain your ship. You are the captain and you dictate the outcome. Like any old book, dust yourself off and keep going. Your dreams, your goals are worth fighting for. With this life you’re able to feel, a bump in the road may slow you down, but can’t stop you. So if you’re currently failing, there’s a great chance you can turn it into success. I promise you.